Enter your email to read
your full Chinese horoscope for free

Don't know your
Chinese Zodiac sign?
Type in your year of birth:

While Halloween is not popular among the Chinese, there are other traditional days of the dead that are well-known and widely celebrated. Find out more!
Share on Facebook

While we in the US are all hyped about upcoming Halloween, Asia is relatively quiet. Turns out, the spooky holiday is not popular among the Chinese, but they have other traditional days of the dead that are well-known and widely celebrated.

Foreign languages teachers do their best to introduce their students to the foreign culture, this is why they would usually have a themed lesson and tell the story of the holiday’s origin and traditions. Moreover, they would encourage children to make decorations or go trick-or-treating, but only a few Chinese would do that and mostly if they have foreign friends. 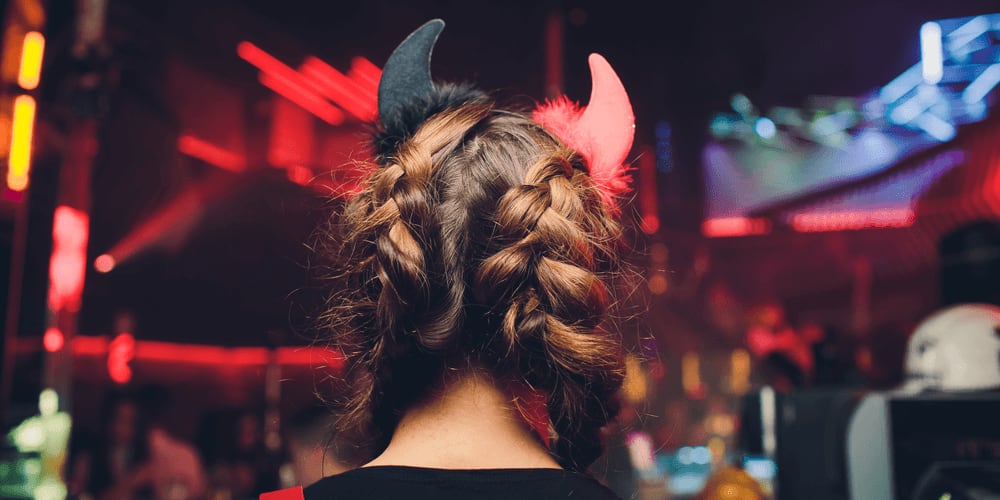 Chinese Days of the Dead

Halloween originated from the ancient Celtic festival called Samhain and was believed to be the night when the dead crossed the border and roamed the world of the living as ghosts. It now is a family-oriented holiday with lots of kid-friendly activities and fun. However, many British and American people still take it quite seriously and associate the day with religious prayers or witchcraft.

Chinese days of the dead have a different, more religious nature, as they are a part of the folk religion called Daoism. The Chinese believe that these days are more auspicious for the spirits to cross over and enter the world of the living, so they take precautions to ward off evil and honor the dead to coax them. The Chinese believe that if they treat ghosts decently enough, the latter may help or protect them. 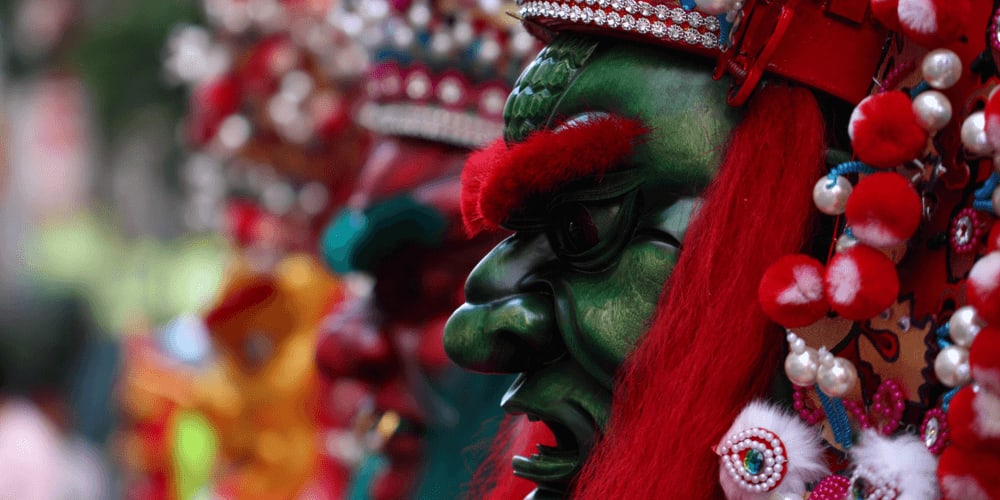 In China, festivals of the dead are held on several separate days and a whole month. They have peculiar names like the Hungry Ghost Festival, the Qing Ming Festival, the last day of the seventh lunar month, and the Spring Festival.

Enjoy more Halloween trivia!
Discover lots of fun facts in a Halloween quiz from our friends at Zadavaka!
Play Quiz

Personal Tarot and Oracle Readings for You

Find out if you’re compatible. Can anything derail your relationship?

Find out more
Success in a Career Tarot Reading

What career should I choose/what should I do? Understand your career goals better.

Find out more
Your Present And Your Future

How will your life evolve over time? Reveal the reason for such development.

Pick 9 runes to find out how you can improve your romantic relationship.

Find out more
Your Complete 2022 Horoscope